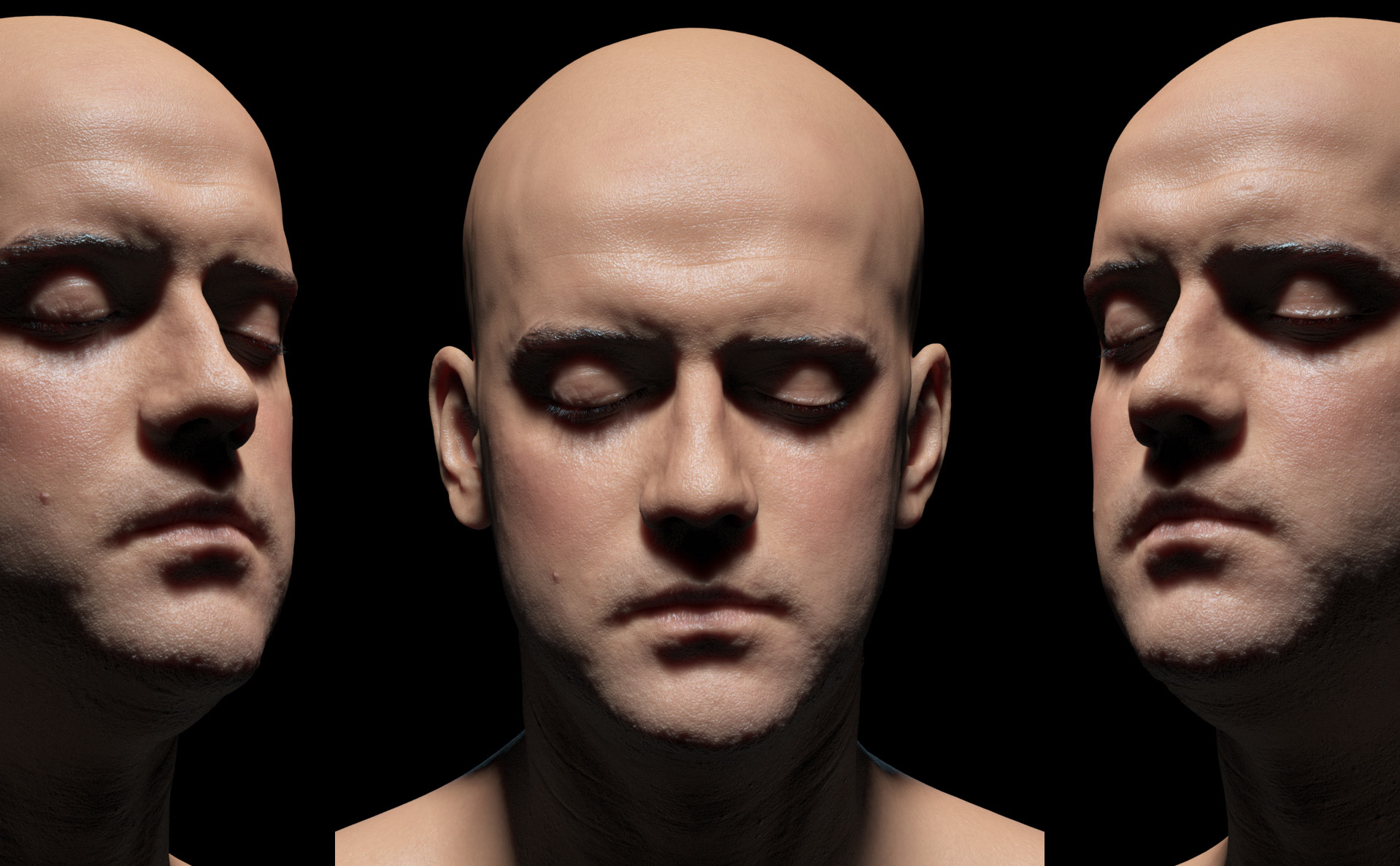 Infinite-Realities® released the Infinite head scan back in 2010. Under the creative commons license. It was the first head scan of it’s type to be released publicly. It’s since been downloaded over 100,000 times and used in 100’s of on-line publications, published in research papers, used in demos, used in real-time experiments and simulations. It’s also since been integrated into Epic’s UE4 engine, as well as used in Crytek in house engine for testing purposes.

The head scan now resides over at the Computer Graphics Data lab https://graphics.cs.williams.edu/data/meshes.xml