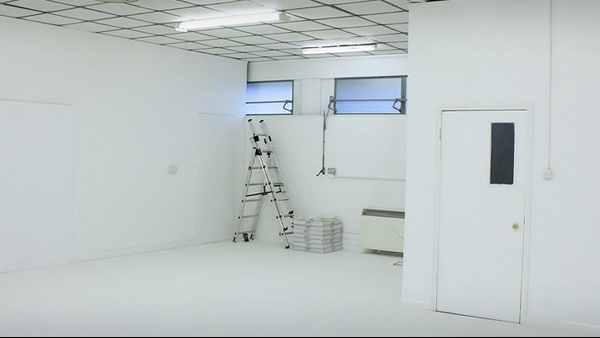 Well its been a long time since I have posted. Much has been happening, a lot of 3D scanning; people, teeth, props, and even more people. I’m also in the process of moving studios – same address just three or four times the space. Nearly 110 sq ft. Over the past few months I have been removing stud walls, lots of painting and too much hammering with a rubber mallet on 300 soft floor tiles! …many late nights a few Orange Capri Sun’s later, the studio is ready to move into.

This new Studio Space is “The Light Room” (all White) there is also “The Dark Room” (all Black) for sound proofed 3D/4D dedicated Face Capture.

They worked but I need moooiirree!! another 20 to be precise. I am praying to the #Canon Gods daily.