It’s been a while since I last posted, allot has been happening here over the last few months but I found time to finally finish my idea of getting hair into Softimage from Hair-Farm in Max. It took a year of figuring out and a bit if persuading but I finally got some help from Steven Caron to built a script to be able to import .ASE splines into Softimage and convert them to Curves. Then using a bit of ICE/Melena Magic we were able to get some hair ready to render. These aren’t perfect, don’t be too judgemental 🙂

The next steps are going to be fantastic (I hope) Dual Scattering is what is needed. 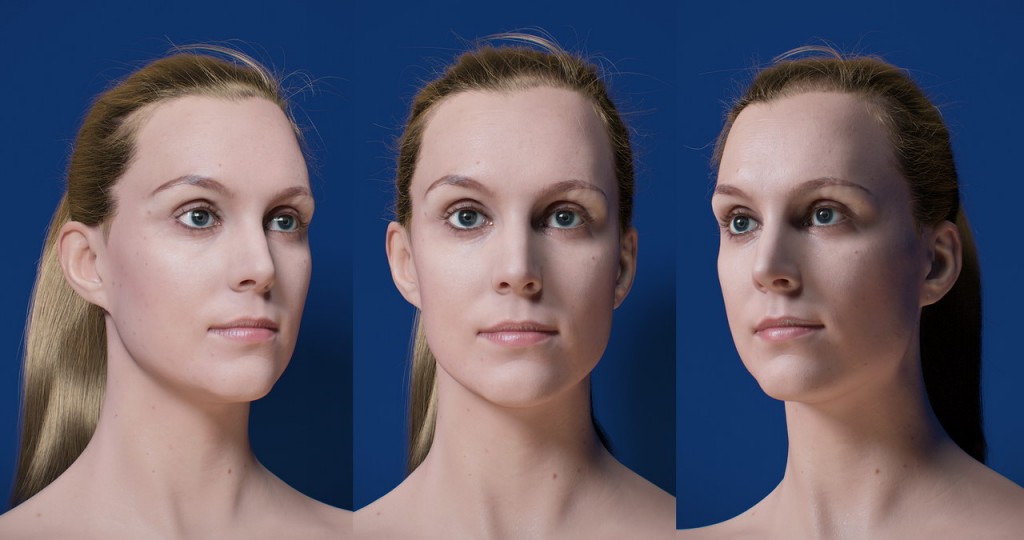 The character is based from capture data acquired with a DI3D Capture kit back in 2009, I finally got time to re-build her in Softimage using a more advanced sculpt. The characters likeness is from the very beautiful figure model, Joceline Brooke-Hamilton.

These are just quick proof of concept renders, just to make sure the pipeline worked. 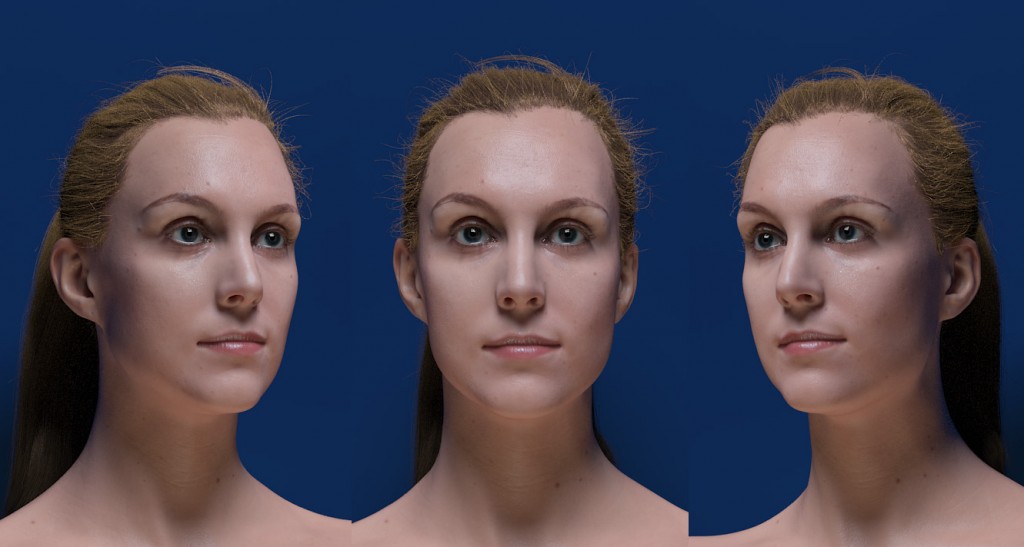 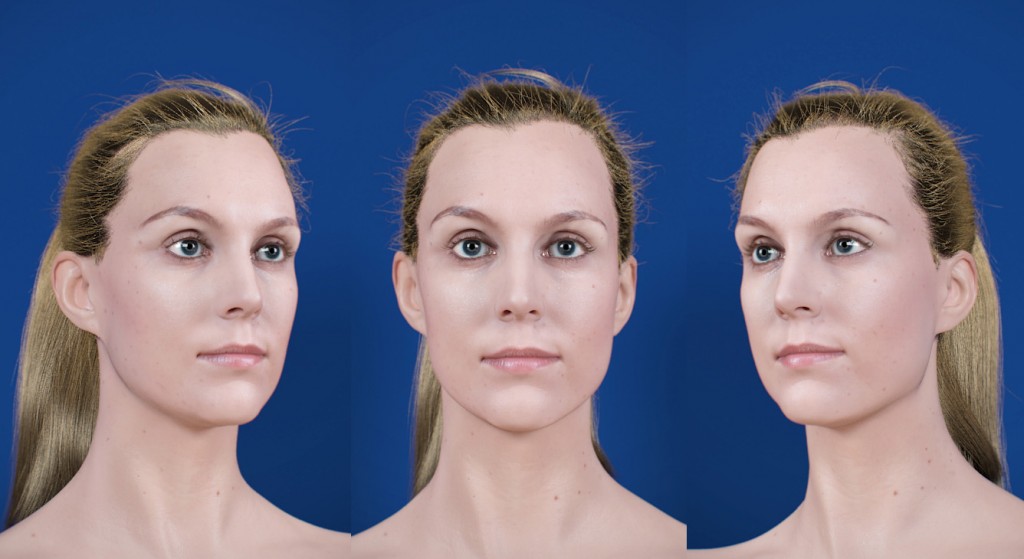 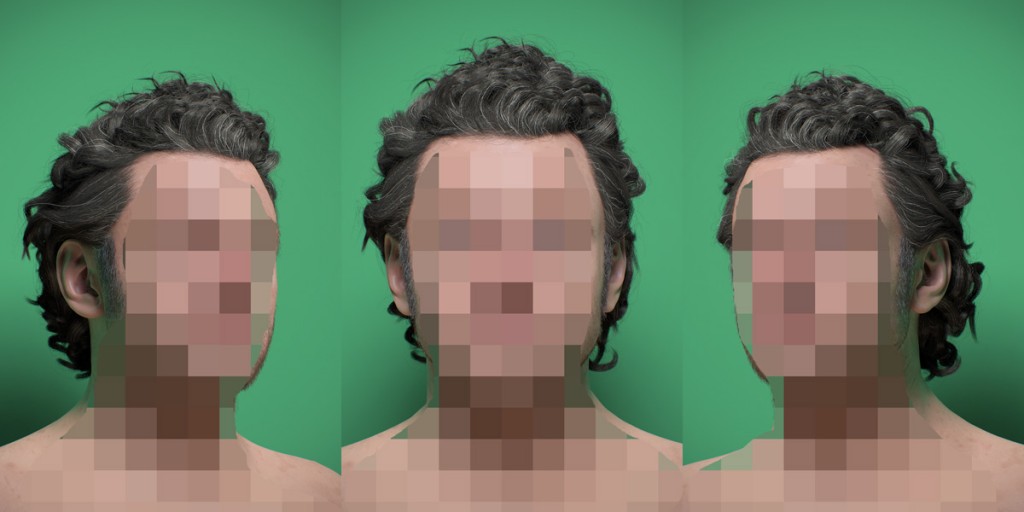 I was super excited to be able to get hair in the same scene as the character and to be able to have scattering, GI bounce and soft area shadows all together and render lightning fast. Arnold is incredible.

The hair you see here is ultra basic. In the female renders, it’s just one colour using the basic Hair shader built into Arnold. Just yestarday I found out how to add mutant hair colours and more variations along with some cool ICE nodes from Marcel Reinhard (thank you) and I am also working on some other tricks from the help of Anto Matkovic and Borja (another thank you(s)

I kindly got permission from Marcos to be able to show these as all Arnold users are still under NDA so I can’t say much about what is in store for the future.

The hair model was built by the very talented Dani Garcia (aka Woody)
Importer Script by the legendary Steven Caron –  I will be sharing the script later this weekend in another post, for anyone interested in using it.