Discover what makes us unique 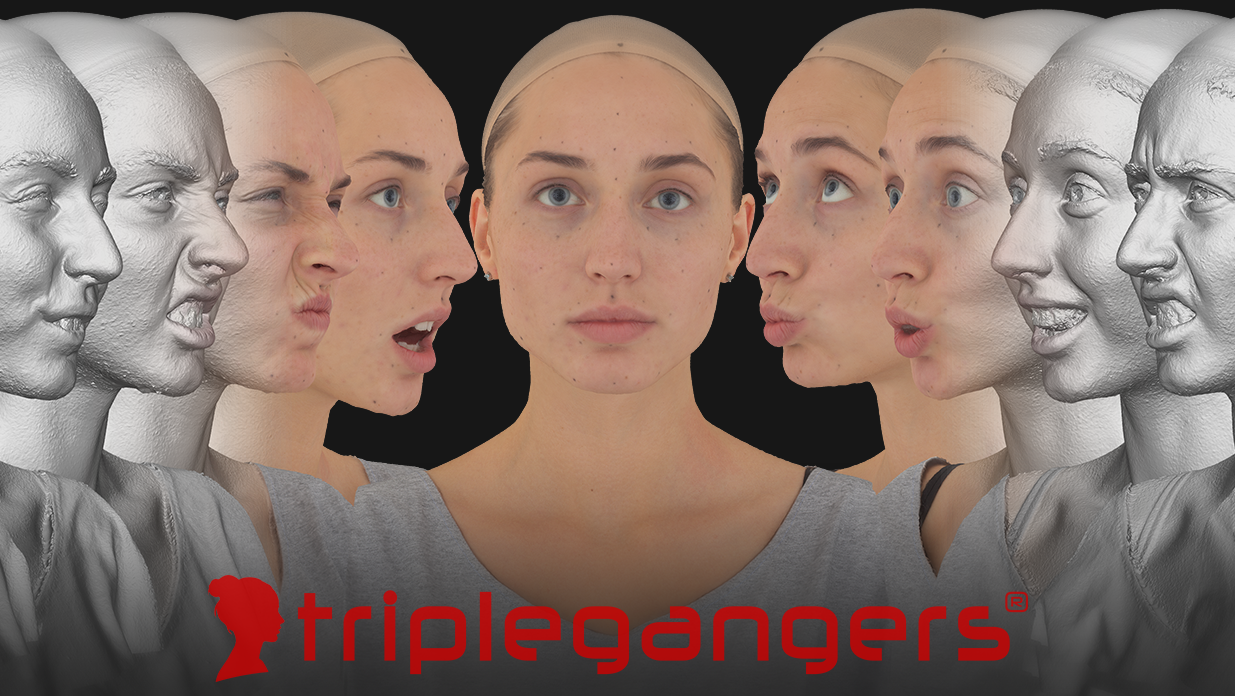 Triplegangers has been offline for quite some time now. We wanted to bring back the store which first started out as ir-models back in 2008! Triplegangers is back and now purely focused on selling head scans…

Testing a new custom Scanning pipeline, I just wanted to share some new character models that were scanned and rendered in Softimage, rendered with Arnold.